Kraken Mythology I – the Ancient Ones

The Gods used the Kraken since time immemorial to both punish and reward humanity. It was – and is! – most likely the largest of all sea monsters. We can find some Kraken mythology in most civilisations throughout the ages.

In the beginning there was…

…the great Fish God of the Philistines. His name was Dagon, in Hebrew. To the Jews, Leviathan, the sea monster was the harbinger of doom (he hung out with Ziz, the air monster and Behemoth, the land monster). 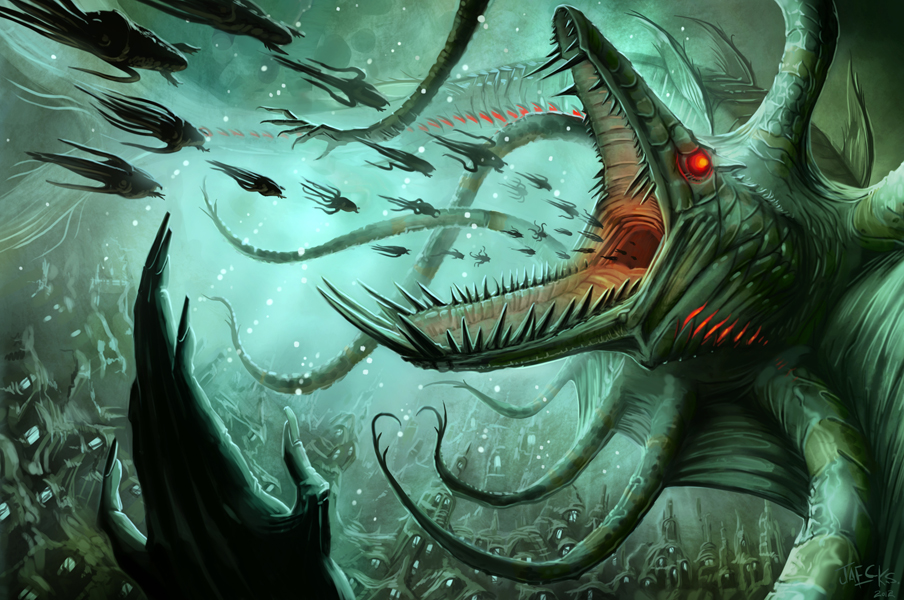 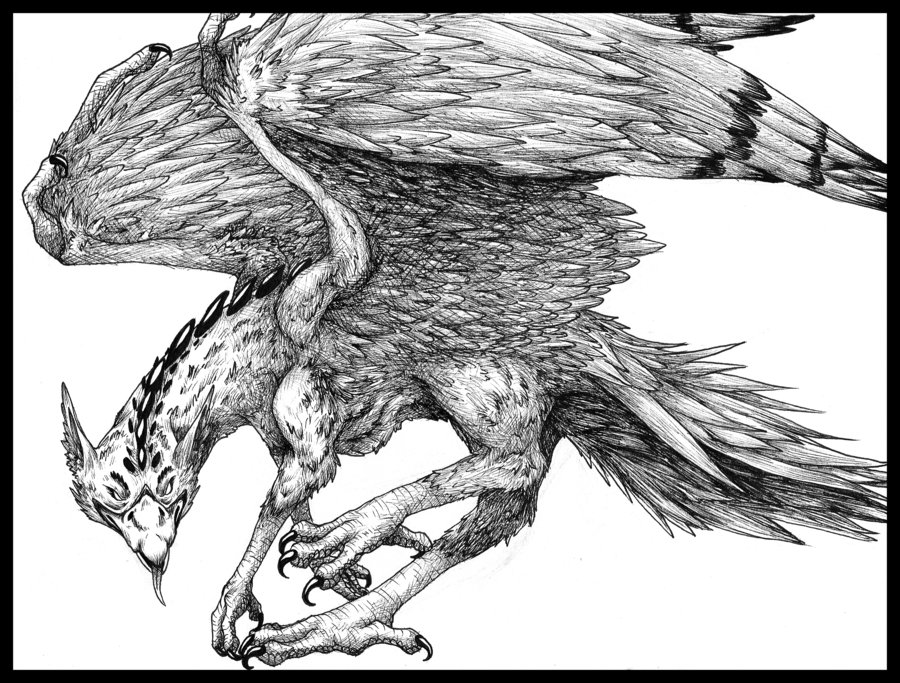 Behemoth by jbconcepts87 on Deviant Art

In the classics there were…

…sea monster myths galore. And they often resemble the Kraken. Sumerians had the seven-headed sea serpent which may have been a dragon, or a serpent, or some kind of leopard serpent… Or were the 7 heads mis-counted tentacles, after all? 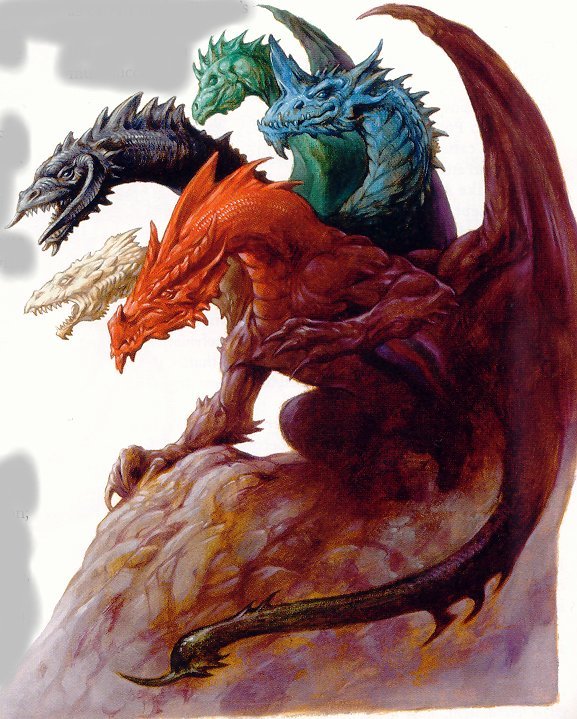 Sumerian dragon serpent (or Tiamat, from Dungeons and Dragons) 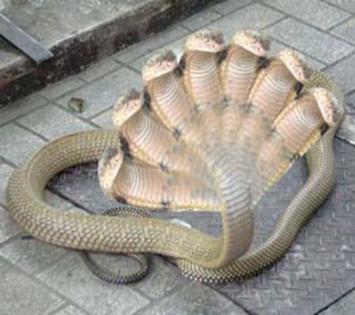 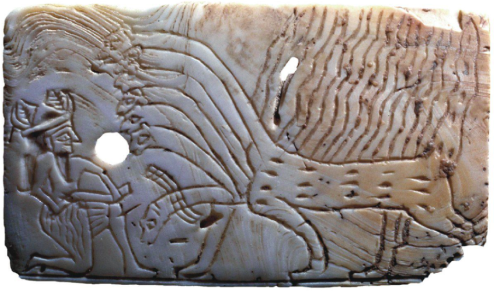 The ancient Greeks, notably Perseus, fought Medusa – whose head was used to defeat the Kraken (in Clash of the Titans, anyway). 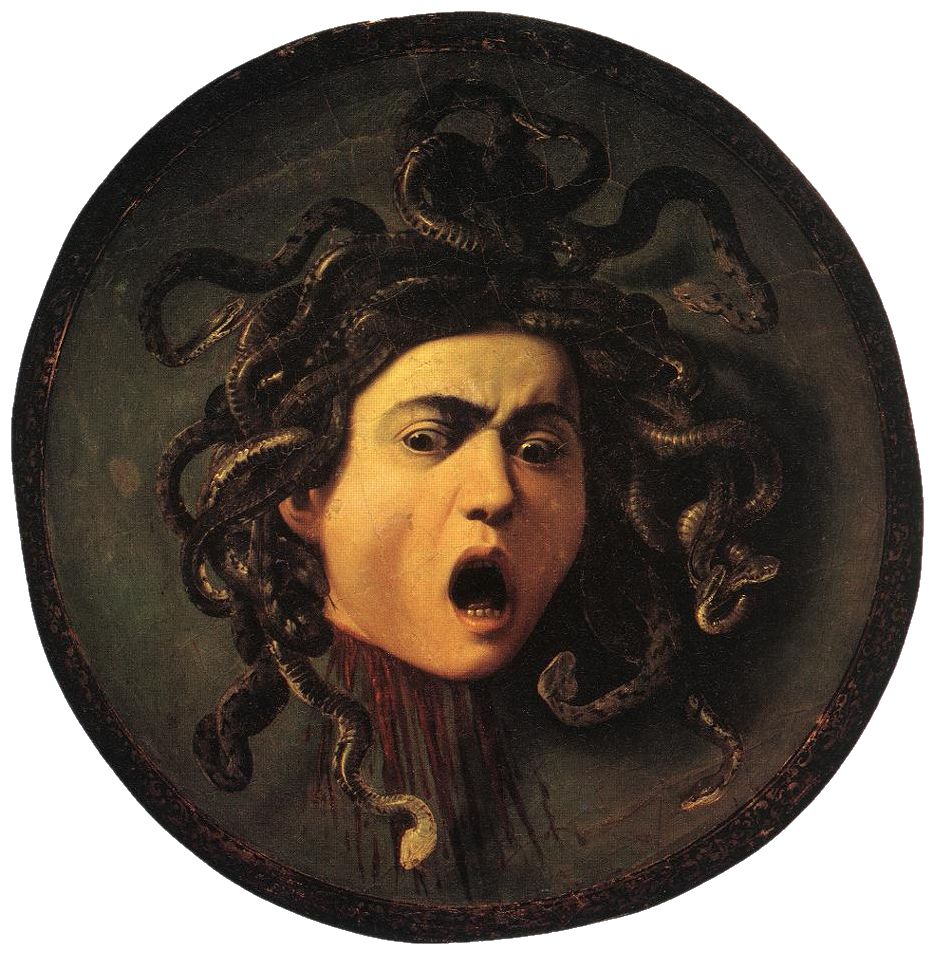 Then, the hero Odysseus and his Argonauts ended up fighting Scylla and Charybdis. Yet again, these monsters appeared when hubris and arrogance threatened to upset the natural order (sounds familiar?). Homer described Charybdis and made him sound very much like a giant octopus – maelstrom* and everything.

Giant squids belong to the genus Architeuthis [read more on Architeuthis soon on the “I am Chief Squid” blog] (Archi = first, or Chief; teuthis = squid) and it was Aristotle who first introduced the teuthos. Pliny discussed a polyp who stole fish from Catalan fish ponds as “foul-smelling polyp, whose stupefyingly bad breath tormented the dogs” and the polypous occurred in many stories around the Mediterranean. 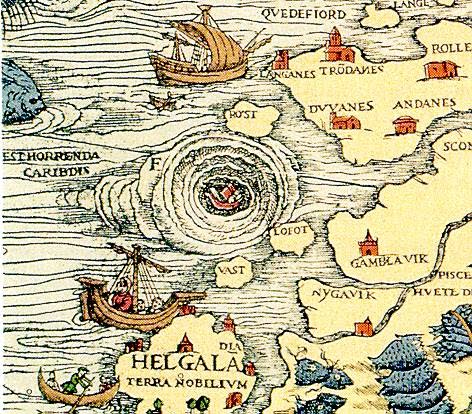 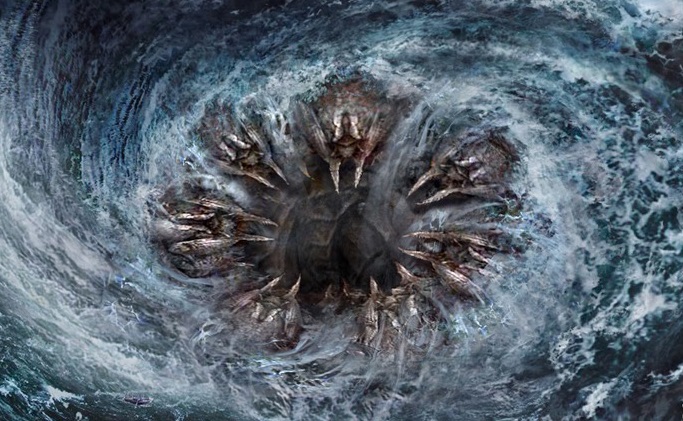 Then of course we had the Lernaean Hydra – another multi-headed sea serpent. Multi-headed sea serpents were so prevalent in the classics, you wonder if there wasn’t just a large conglomeration of giant squid washing up in the Mediterranean… [you can read more soon on the “Kraken sightings” blog]. 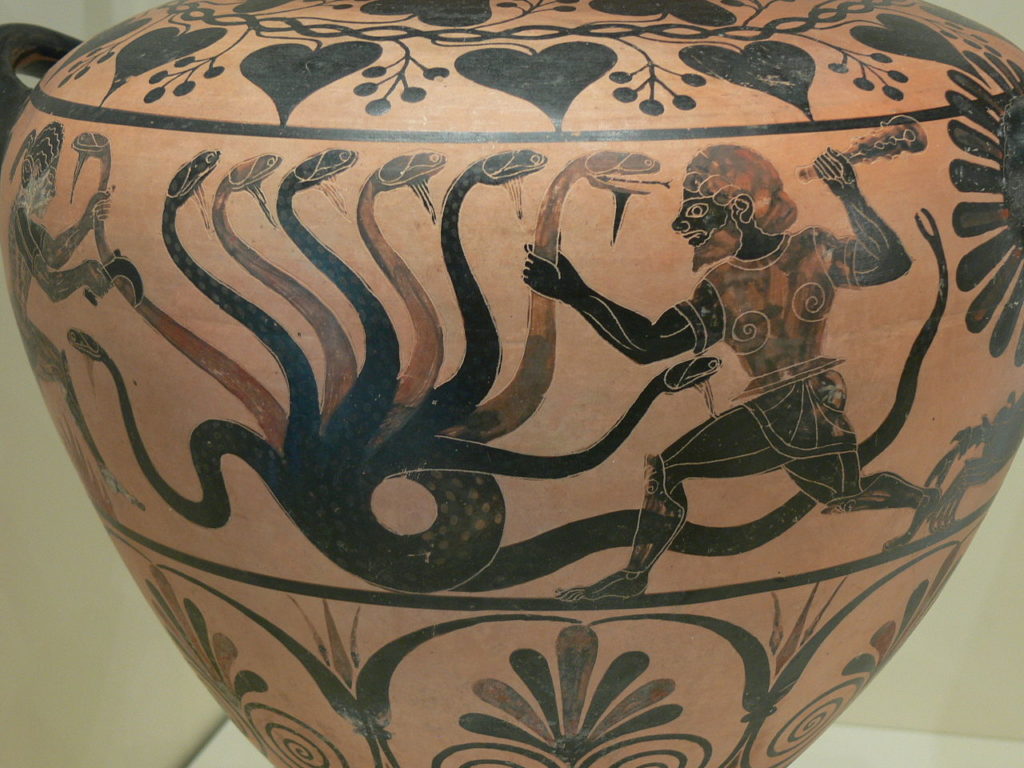 But there are also some other OLD ONES with tentacles…

Now, there is an interesting link between the Hydra and Dagon, which also links us to our Dread Lord Cthulhu: the Deep Ones (read more on Dread Lord Cthulhu‘s crazy family tree soon). Apparently, Mother Hydra and her consort Father Dagon are both Deep Ones, overgrown after millennia ruling over their lesser brethren. Together with Cthulhu, they form the triad of gods worshiped by the Deep Ones: “A race of intelligent ocean-dwelling creatures, approximately human-shaped but with a fishy, froggy appearance. They regularly mate with humans along the coast, creating societies of hybrids.” Yum. 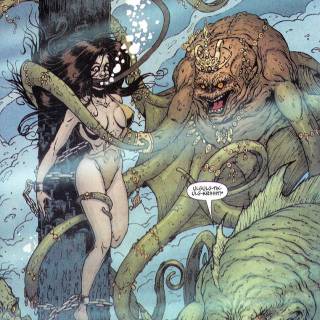 The Deep Ones and their deeply disturbing hybridisation ritual

In the middle (ages) there was…

…the Leviathan of the Middle Ages. Saint Thomas Aquinas described Leviathan as the demon of envy, first in punishing the corresponding sinners. Leviathan became associated with, and may originally have referred to, the visual motif of the Hellmouth (yup, just like in Buffy). This was often depicted as a monstrous animal into whose mouth the damned disappear at the Last Judgement. 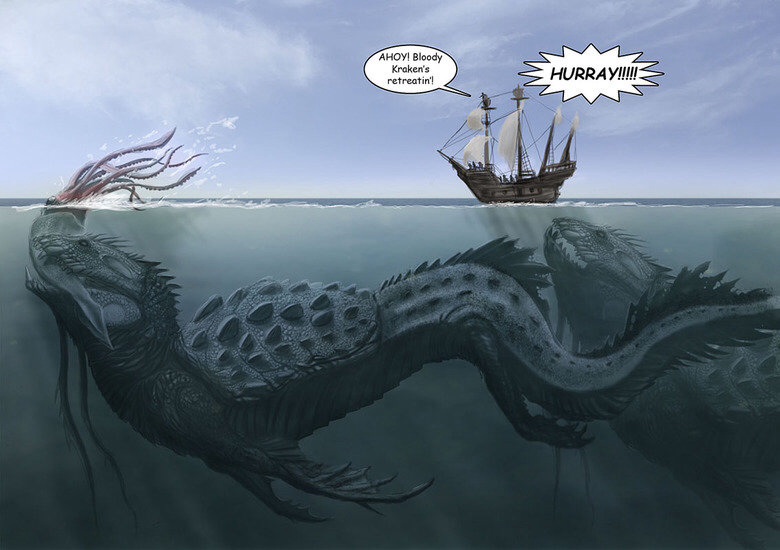 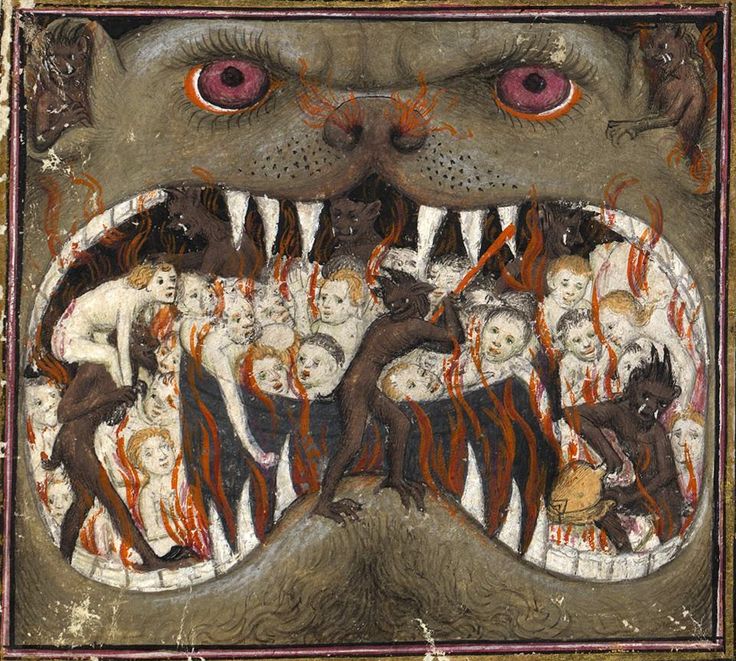 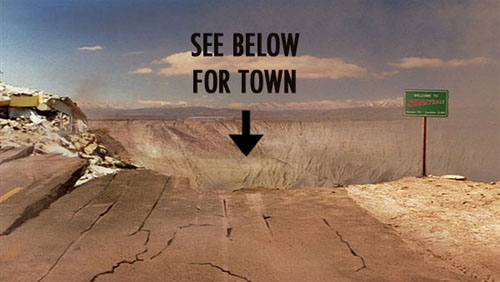 Anglo-Saxon art depicts the Hellmouth motif from about 800, and it showed up later all over Europe. But there is good reason that Leviathan was maybe more like a whale than a Kraken. The ‘Book of Job’ first described him as a whale-like creature with an armoured back that was impervious to weapons. Incidentally, he was also the bad guy that swallowed Jonah. And even though it was God that forced him to vomit Jonah back up onto the land, Rabbinical literature says that it was God that created him, too—and that there were originally two:

God created Leviathan on the 5th day, and originally, there was a male and a female! God then realised (a tad late, I might add!) that the potential for offspring as massive and as dangerous as they were could mean the end of the world! And so, they killed the female (why is it always the female?) and preserved her meat. Why? For a feast held to celebrate the advent of the Messiah – cause there’s nothing like a bit of slaughtered girl Leviathan jerky to celebrate the return of your saviour, right? 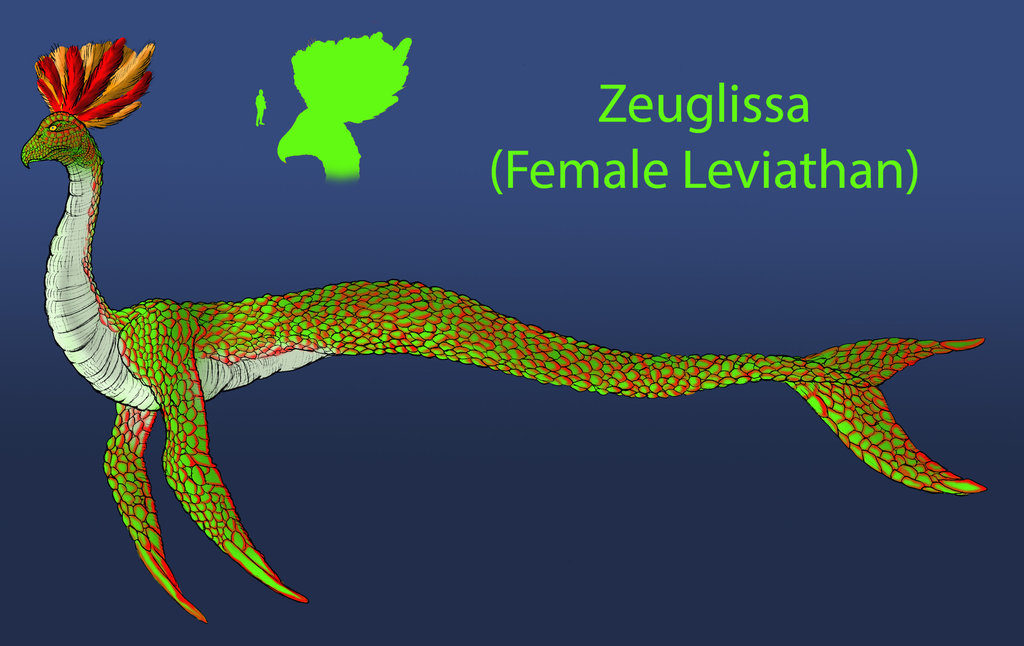 … And you’ll have to read the next “Mythology II” blog to find out more about those fearless norsemen.

The best book is probably Richard Ellis’ ‘The Search for the Giant Squid’ [we’ll also do a review of “the ultimate Kraken books”] and this paper by Salvador and Tomatoni (2014).

Know any other fascinating Kraken or sea monster myths? Let us know below.

← What the hell is the real Kraken?
I am Dread Lord Cthulhu – Part I: Lovecraft →

4 comments for “Kraken Mythology I – the Ancient Ones”